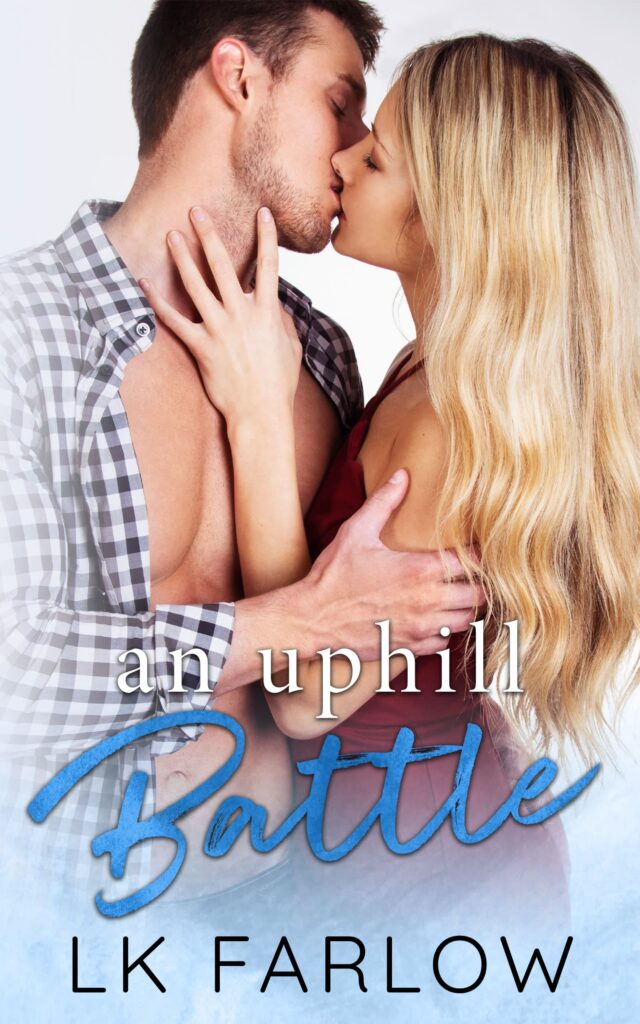 Azalea Barnes has hated Drake Collins since the day he broke her teenaged heart.
Fast forward almost seven years later and her libido still hasn’t gotten the memo.
Now they’re frenemies… with benefits.
Which suits Azalea just fine. She gets what her body craves while keeping her heart safe. Kind of.
Mostly.

Drake has loved Azalea since the day they met. He knows that she’s his forever. Too bad she only sees him as a good time. He wants more. Needs more.
If only he could convince her that it’s real this time. He’s more determined than ever to prove to Azalea that chemistry like theirs doesn’t exist only in the bedroom.

The odds may be against Drake, but he’s prepared for an uphill battle.

Also in this series 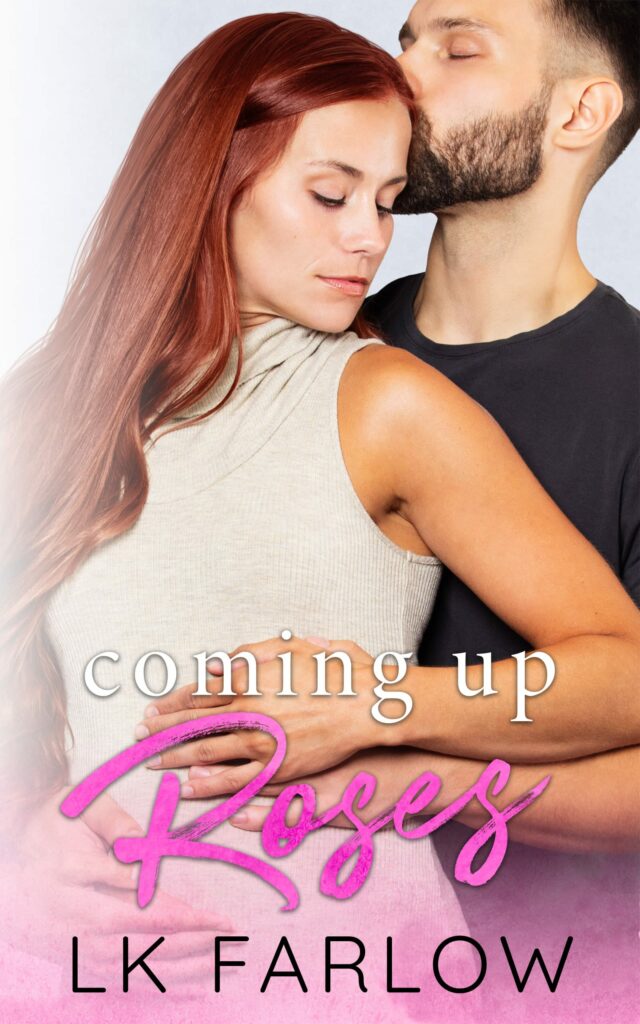 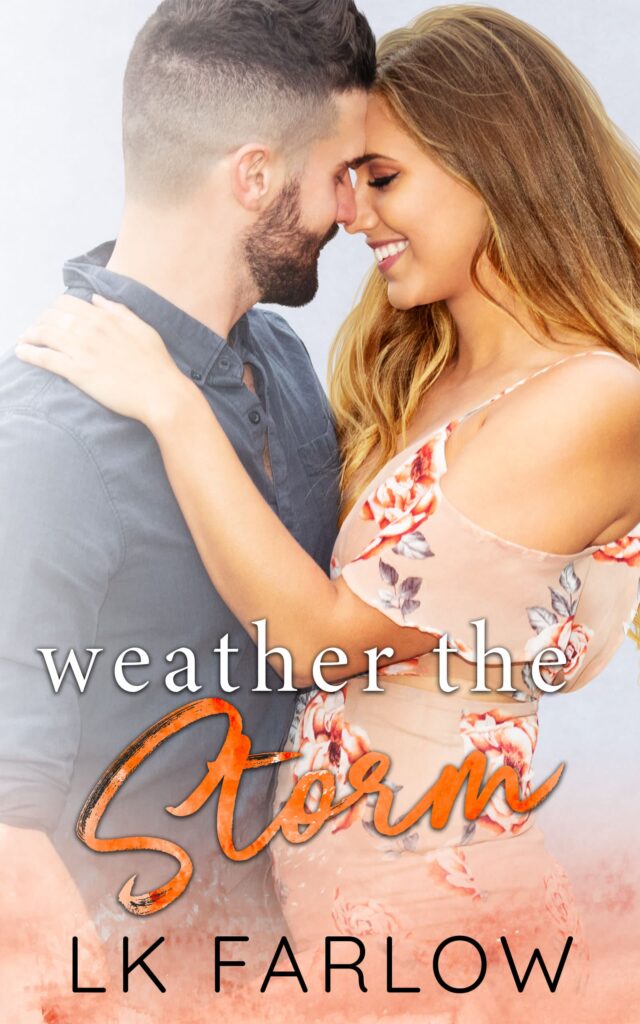 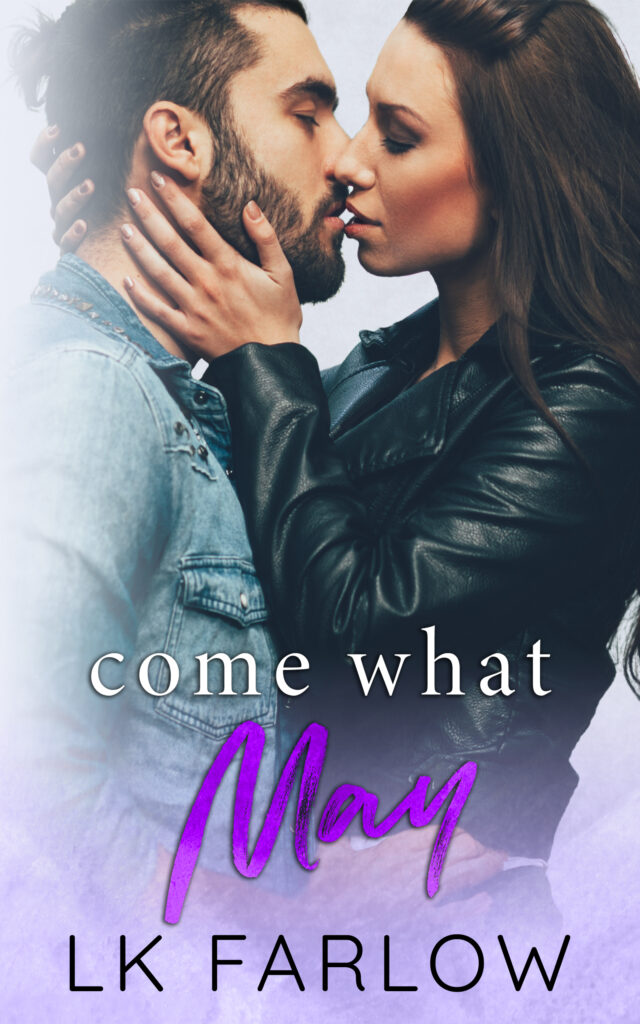