Nate Reynolds is everything I shouldn’t want. Aside from being my best friend’s older brother, he’s a cocky, smooth-talking, panty-dropping playboy of a cop. And yet, I’m helplessly drawn to him.

His charm and good looks reduce me to a fumbling, mumbling teenaged version of myself, which pretty much guarantees that nothing will ever come of my silly crush.

Until the night of my best friend’s wedding.

Jenny Jones is the definition of innocence. She’s also my little sister’s best friend, making her completely off limits. She’s a forever kind of girl with hearts in her eyes, where I’ve always been more of a love ‘em and leave ‘em kind of guy.

Until a night spent between the sheets with her has me questioning everything I thought I wanted.

I tried my hardest to stay away, but you know what they say about the best intentions . . .

With the very tips of my fingers, I drag them down her arm to her elbow. I wrap my hand around her and pull her impossibly closer. Her head nestles against my chest as we sway to the music.

I keep her on the dance floor for at least four songs, unwilling to let her go. Thank God, they were all slow, because I don’t think I’m ready to really feel her move. Even now, with us merely rocking back and forth, her body feels so damn good pressed up against mine—and don’t even get me started on the way she occasionally presses her nails into my chest.

On song five, my luck runs out. The bass thumps low as she spins and presses her back into my front. Jenny may struggle to talk around me, but her body is saying all the things her words don’t. She swivels her hips as the tempo climbs, and the semi I’ve been sporting is in real danger of rivaling the damn tent the reception is being held in.

Seemingly unaware of my mental—and physical—struggle, Jenny keeps right on grinding her ass into me. Deciding to go with it, I palm her hips and move with her. My rhythm isn’t quite as good as hers, but we’re in sync enough for me to know we would be on-fucking-fire if we were doing this dance between the sheets instead.

Right, because that’s what I need to be thinking about right now. 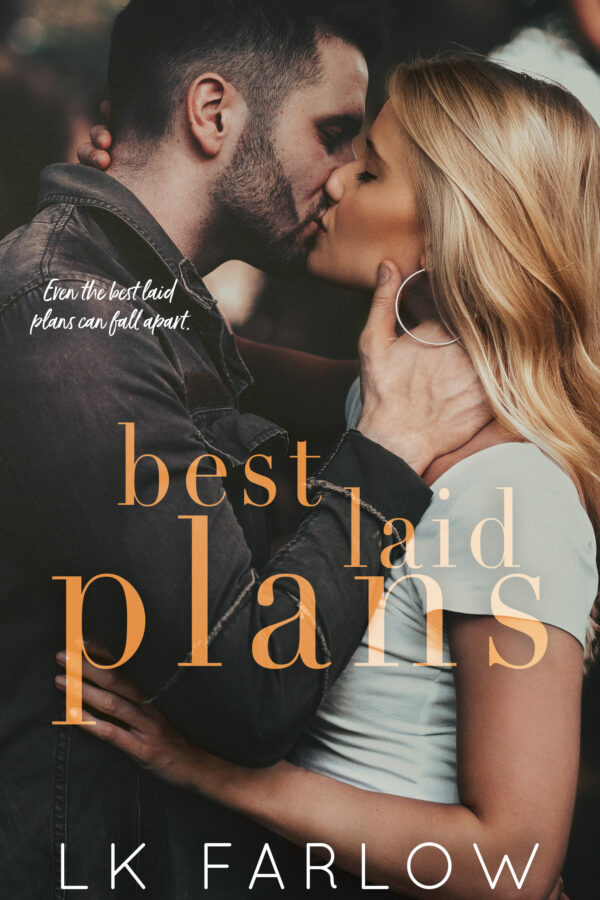 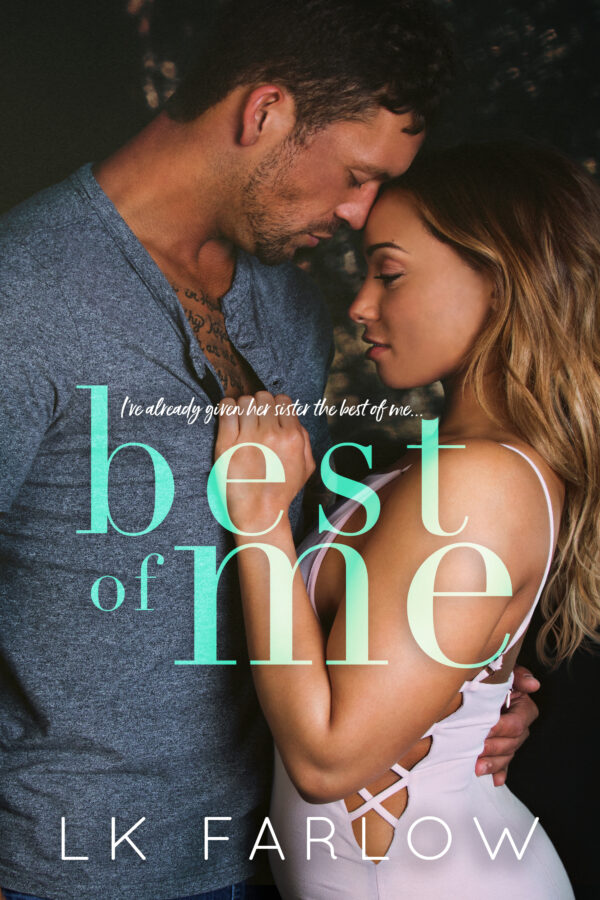